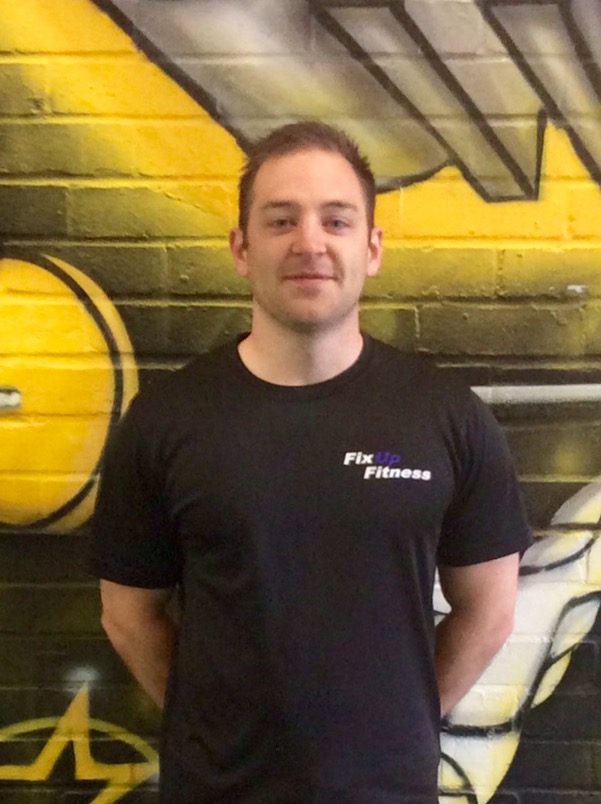 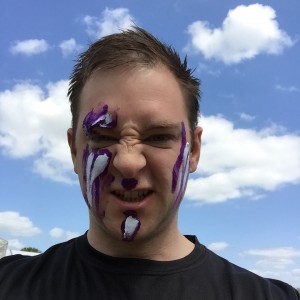 Robert has been a martial artist most of his life starting at the age of 6 with learning karate. Naturally picking up the basic moves went on to start competing in the fighting side of karate from the age of 8. At the age of 12 Robert achieved his first Dan black belt and began his pursuit to a teaching career. While at studying at secondary school and higher education Robert assisted teaching karate classes, learned how to run and manage a karate class to a high teaching standard. As soon as he was old enough to run his own classes without assistance Robert began teaching all over Essex Monday to Friday 4pm-9pm and did this for many years working with the schools of his students to help his students become the best that they could be. Kick boxing and MMA has taken Roberts interest in a recent years. but most of his success coming from karate in any competitive field. Robert has manage to attain many medal placing in major competitions, of which includes 1 gold medal at the British national karate championships and 4 consecutive medal placing in the English national championships. Being part of the English karate team has been Robert’s biggest achievement where he was in the 2007 world championship team and European team.

Being an athletic child and having parents who encouraged his sporting efforts Robert played golf, had swimming lessons and played football which lead to a coaching qualification and working with West Ham football community coaching schemes.
After Robert qualifying as a personal trainer at Premier Training Finsbury Park he began working and still works at Loughton leisure centre. In early 2011 Robert began studying sports and remedial massage in quests to learn more about the human body and to be able to do more in helping people improve their lives. Robert has a big list of other CPD and diplomas in both fields which he wishes to continue learning to improve himself and help others as well. 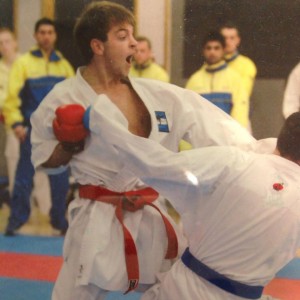 “I like to make sessions fun using game type situations to train in or set challenges during the session these things always make things interesting. I like to vary each work out so no 2 workouts are the same? This will help keep your body guessing what it’s going to do and it helps make each work out interesting so you don’t get into that boredom stage of training. I also like to make training sessions that will help people in their day to day lives using big motions or motions we most commonly use in the day to help us get fitter not only in a gym environment but as a whole.”

This site uses Akismet to reduce spam. Learn how your comment data is processed.